Different ways to transmit the idea of luxury in branding and logo design.

Luxury. What is it exactly? Pampering? Expense? Taste? Beauty? Never a truer word was spake than “one man’s meat is another man’s poison”

There are accepted standards, but these change over time. There are arbiters of taste, but sometimes just as many opposed. And changes in taste are often almost glacial in their transition from good taste to bad taste. When exactly did the 1970s become uncool and the 1980s cool? As we are discussing luxury and the dangers of its transformation into kitsch, let us use the byword of good taste to determine this continuum.

Taste (and that defines what is luxury and what is not), depends on class, education, nationality, culture and oh so many other variables. The epitome of style and luxury in The Middle East and parts of Romania and Eurasia is… The gold tap. How can this be one asks oneself? The epitome of kitsch!

Or as we are discussing an English website here, “OMG!”

Ok that is a little more American than we would like, shall we settle for “Gadzooks!”

Or let’s take it from the Middle Ages to the 1920s “Oh my word, old chap, that really isn’t the done thing, you know, not the ticket at all”

And yet the epitome of Upper-Class English taste might be a scruffy pair of shoes and a battered coat, where the person wearing them observed by another not in the know (non PLU – non Person Like Us), might possibly take this person as a tasteless lower-class person.

Not really. For look more carefully at those shoes and that coat. The shoes, repaired many times, each repair perhaps representing a knowledge that quality lasts, and this particular aristocrat can trace his family back 1000 years, he has an appreciation at once of the passing of time (and the need for repairs for nothing lasts for ever) but also that some things are timeless. So gentle reader, look more carefully at those shoes and you’ll see the mark of Saville Row handmade shoes at £800 a pair.

Well let us not blur too much the line between taste and luxury. No doubt that very tasteful Englishman would travel to Japan and be horrified at paying $150 for a plate of raw tuna at Kitcho, Kyoto (where the fish it was cut from cost over $3 million dollars)

Is the experience of good taste for the benefit of the owner of the taste or for those who observe? Whichever it is, it is ineffable because it is so personal. Luxury to one is an expensive meal and a night at the Opera, for another, to be alone in a landscape far from the madding crowd.

Taking into account all said regarding the variance in and reasons for differences in taste, perhaps a little more should be noted on the essence of kitsch. Firstly, it is cheap, with the pretensions of luxury. There is the ironic crowd on the fringes of the culturally sensitive who in the effective nadir of good taste they see a zenith, but this irony, whilst amusing in a way, appeals to very few. Then they are those who think kitsch really is the real thing: good taste and luxury. As they are not our target market, we need not concern ourselves with the beer and skittles crowd. If we were selling wide-screen TVs, perhaps so, but we are not. We are selling up market venues and events: https://www.experiencengland.com/

How can we transmit the idea of luxury to one and all?

The answer is that you can’t.  All you can do is segment the market. Do your due diligence, your research, identify who your customers are exactly, and then it all becomes rather simple. Do a pen portrait of your typical consumer/client and all their hopes, identities, aspirations and ideas of good and bad taste and luxury and the vision of your target segment will simply fall into your lap.

Let’s take a look at: https://ester.co/works/experiencengland

What are the immediately obvious elements as they relate to the brand image, the customer target segment, luxury and its obvious synonym, British Royalty, with particular regard to the logo.

Simple subdued colours and typeface, exuding quiet confidence and authority, played down and certainly not in your face. The sort of elements which created the largest Empire the world has ever seen.  However, we mustn’t forget that behind this decorum was a Lion, that when threatened, roared once, then pounced. A subdued power, that commanded respect.

Royal blue and gold.In my opinion, probably the only colour that actually sets off gold and emplaces it rather than clashing with its shininess.

Observing the classical features of form and the golden mean, and yet at the same time not archaic, not over flowery and with very little flourish. This is where we depart from the possibility of veering into the kitsch

Clear and professional but with little touches of exuberance.Yes, gold is a tacky colour, due to its appropriation by groups who live in the land that taste forgot. But what else should a crown be made of? They usually are of gold. Few of the British crowns are, but most people wouldn’t realise that. Does it really matter though, when the value of the Crown Jewels is about FOUR BILLION POUNDS, errm, I don’t think you can get much more luxurious than that! 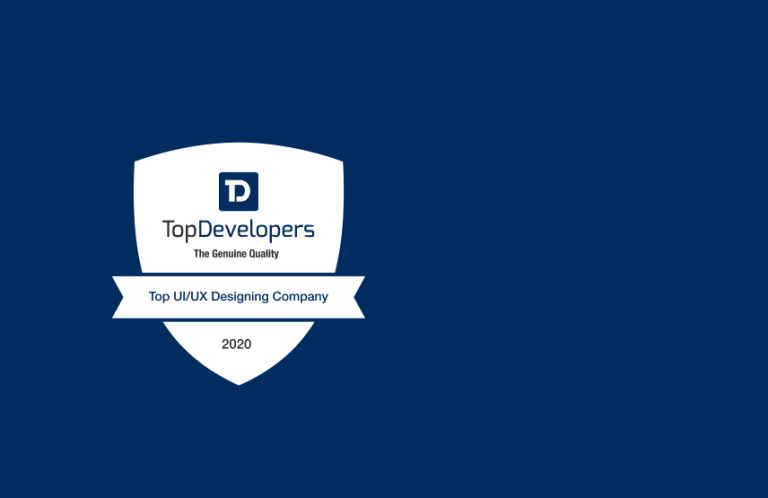 Ester Digital Is Included In the Top UI/UX Design Companies According to TopDevelopers.co In July 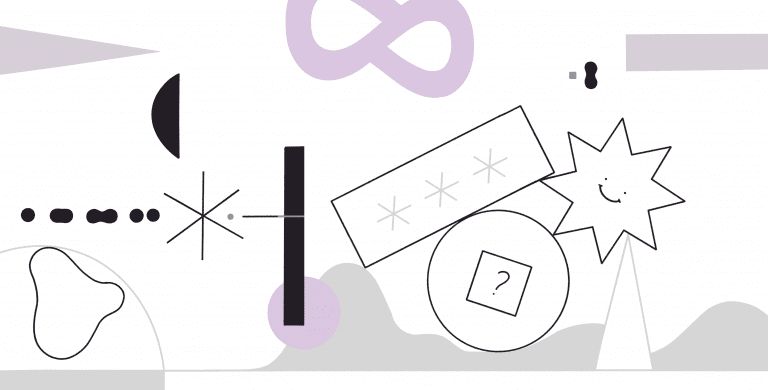 Graphic Design: Everything You Should Know About It

Quite a few of us think that just because we spend our subway commute looking at countless Pinterest accounts and liking artsy Ikebana posts on Instagram, it means we have an impeccable taste and if we get into a room full of designers right now, we’d crush it. But let’s be honest with ourselves here:... 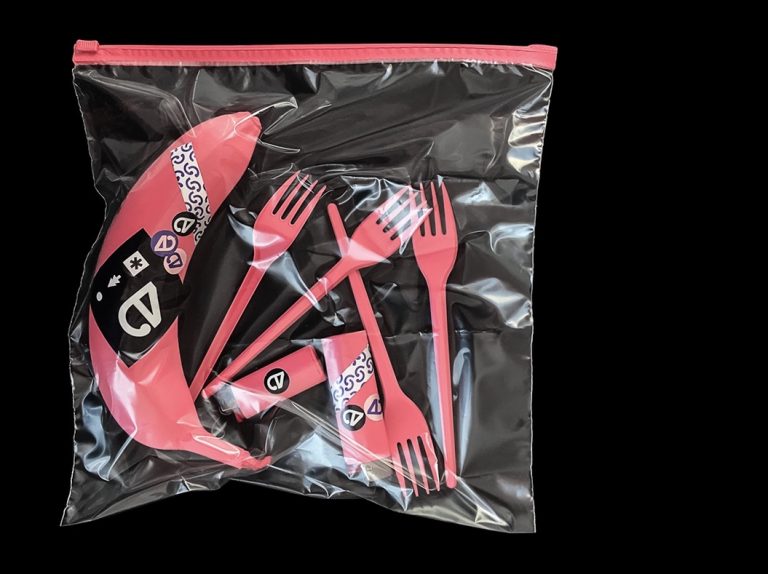 Ester Digital Supports Small Businesses in Brooklyn and Beyond

Here at Ester Digital, we’re known for our passion for web development. We have successfully helped countless clients over the years utilize each and every cent of their design and branding budget efficiently, and we know the importance of successful projects for small businesses. We love to see the small businesses we help grow! Small businesses... 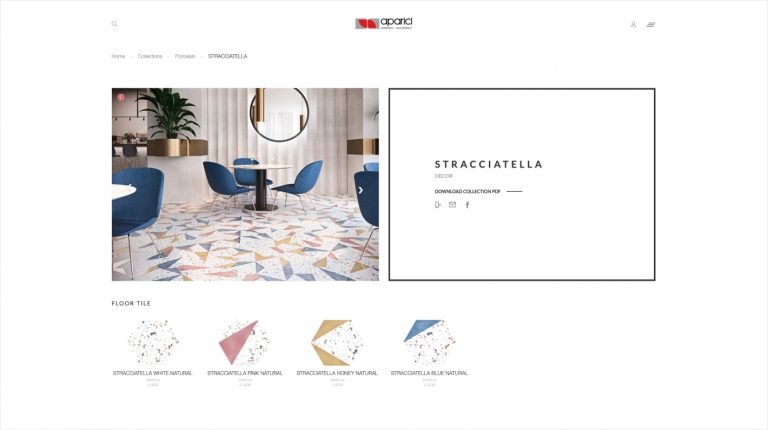 The Death of the High Street It can’t have escaped your notice that the High Street is dying. What were once busy hubs of human interaction and the trading of goods, have in many places become dreary, unpleasant semi ghost towns. Not quite as bad as tumbleweeds bowling down the street to strains of Ennio...