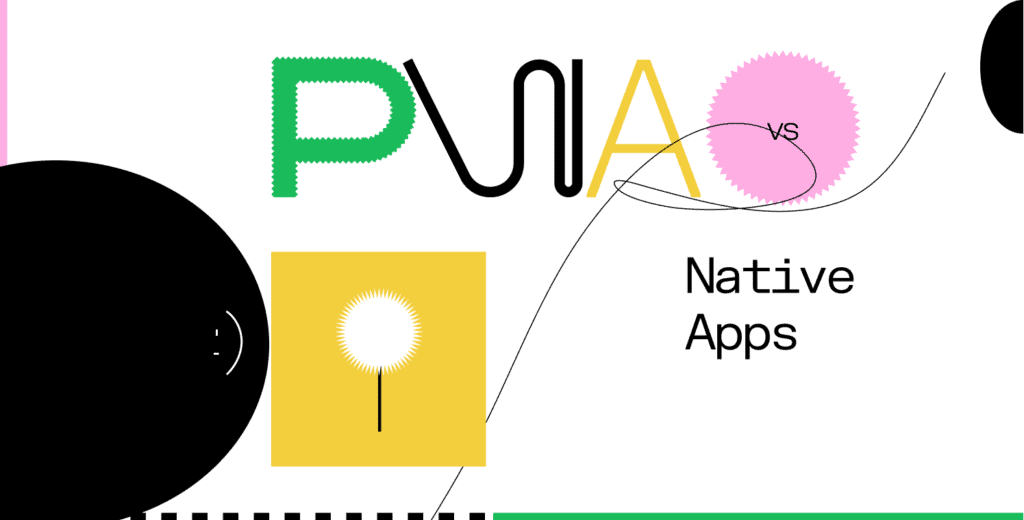 No one can argue that the number of people who surf the global network via mobile phones and other gadgets dramatically prevails over those who do it via laptops and computers. Therefore, businesses can’t ignore new technologies that are designed to simplify the process of users’ interaction with their websites.

If before, the functionality or the interface of resources could encounter various problems or inconsistencies when displayed on the devices, today, there are many options that allow avoiding these issues. And here, such alternatives as PWA and native applications enter the stage.

In this article, we will discover the essence of these technologies, their key differences, and the advantages they may bring to brands so that you will be able to pick the one that suits you best.

What are Progressive Web Applications

Designed by Google, PWA, or a progressive web app, is the technology, which converts websites into mobile applications that quickly load on phones and tablets. In plain words, progressive web apps are a hybrid of a site and an app. Such giants as Uber, Starbucks, Twitter, and Forbes are among those brands that already employ this tool.

How does it work? While interacting with the resource, the users are offered to install PWA on their gadgets. And once the website visitors click the corresponding button, the app installs just like any other regular application. Moreover, when it comes to the interface, PWAs practically do not differ from usual ones. However, they are simpler to develop and maintain than the latter.

Among other advantages of employing PWA, there are the following:

As you can see, the progressive web applications have various pros that make this tool so attractive. However, PWA is not the only option at your disposal. Therefore, it’s high time to explore native apps.

What is a Native Application

Unlike PWA, native applications are those developed for a specific platform and mobile operating system. As a result, they perfectly match the technical parameters of the gadget on which installation takes place. We can bet anything that you already have such apps on your phone. Among the most popular there are Instagram, Skype, and Gmail.

One more feature we’d like to mention is the high level of optimization, which significantly improves the performance of these apps. It reached such a level because the application is created for a certain kind of OS, keeping in mind its peculiarities and requirements. In addition, native apps have access to the users’ data, NFC, and other information (safely stored). And that ensures the provision of a simple and faultless user experience.

Generally speaking, the development of native applications is considered to be a rather costly and time-consuming process. Nevertheless, it is still worthwhile.

Need an application with impeccable functionality and excellent UI?

We know how to do it

Once both of these technologies are studied, to help you make a wise, deliberate decision on which one to introduce in your business, we need to check out the differences between them.

Compared to the native apps, the progressive web apps do not force users to take multiple steps, while to find and download the native one, customers should go to the store, find the right one, and only then click on the button “download.” Still, it is not the end of the story. Right after the downloading, the application is installed, and users should give diverse permissions to it. Sounds a bit slow and tiring, doesn’t it? At the same time, to install PWAs, clients only need to make one or two clicks to add the app to their gadgets.

The matter of space the applications may take is among the most essential ones. And as long as the PWAs do not require downloading, they do not take up much space on the users’ devices. Native apps, on the contrary, can’t function without downloading, which means that these apps are more space-consuming than their counterparts.

Obviously, regarding the development cost, the progressive web apps are a winner since, unlike the native apps, while working on the PWA, separate applications do not have to be created (if they are not required). Meanwhile, upon designing native apps so as not to lose a part of potential customers, companies should take care of the availability of their products on both platforms — Android and iOS. And that may cost you a pretty penny, not talking about the time.

When designing any application, to ensure its smooth and flawless operation, developers should verify that the app will get access to the necessary functions and features (geolocation, camera, etc.). And compared to the progressive web apps, the native ones face no restrictions or limitations to get the desired built-in device elements.

One more advantage of the progressive web applications over the native ones is that upgrades here are loaded instantly when the page is reloaded. That makes these apps always stay up-to-date. On the other hand, when it comes to native applications, the updates should be downloaded manually. And customers may probably prefer those that do not require taking any steps.

At this point, the native apps win in all respects, as the PWAs cannot transfer all the data to mobile gadgets without a permanent connection to the Internet. Although the users still have a chance to interact with the application (as long as the content is initially cached), they will not be able to utilize it to the full extent.

Once these two technologies are examined, it becomes clear that the matter of picking the only one is quite a big deal. However, making such a decision is inevitable since the needs of modern users can’t and shouldn’t be neglected. And what they require is the resource that will smoothly work on their gadgets.

On a final note

Both PWA and native apps have their advantages and disadvantages, as well as preferable areas of integration. Therefore, the choice should depend on the goals and requirements of the application itself. Therefore, to avoid any mistakes or inconsistencies in the future, we advise you to carry out a thorough analysis in advance.

In this article, we discovered the essence of these highly-popular technologies and compared them in terms of their efficiency and purpose. We hope the provided information suffice, and now, it’s up to you to determine which one is right for you. Moreover, if there are any questions or doubts, feel free to contact us. We are always here for you.

Thank you! The link to the article is already in your email inbox.

Well sometimes it is quite complicated to explain simplicity!

We let our work speak for itself. 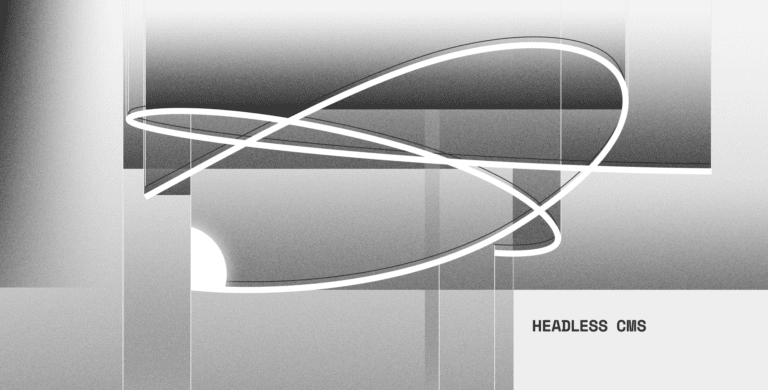 To make their business profitable and popular in today’s world, companies enter the global market. Here, they design their sites, launch numerous applications, attract customers through various social networks, etc. However, the matter of being introduced online is just half a job. It’s also crucial to choose how to present your brand. Accordingly, there are... 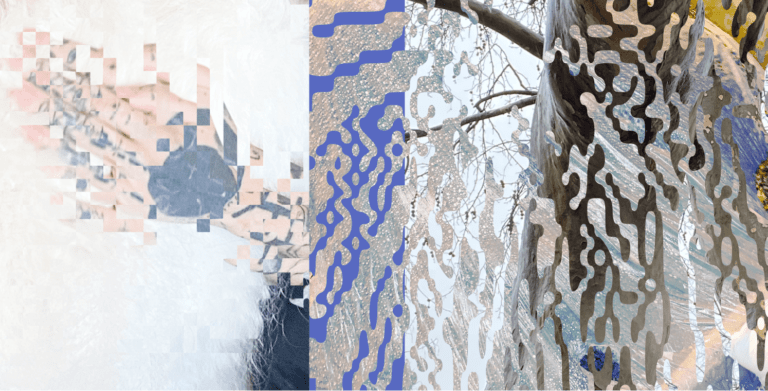 Neuromarketing Website Design: How to Connect to Clients’ Brains

There is a huge variety of businesses around the world, but enterprise owners want the same when it comes to customer experience: to make it as great as possible. While some companies keep focusing on the quality of their products and services, others ensure simplicity during the purchase process and work on advanced security. Of... 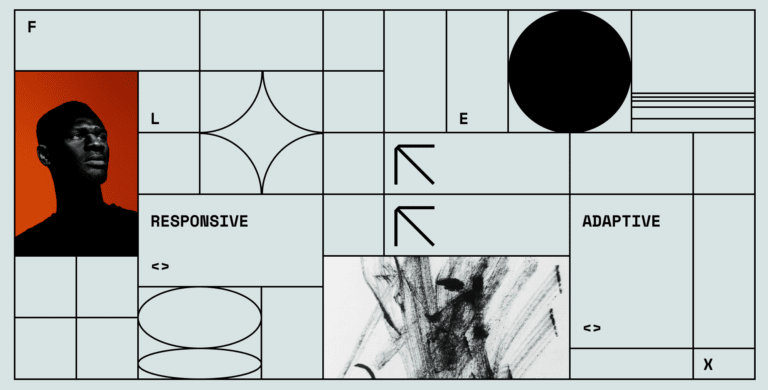 Great variety of digital devices these days leaves no other choice for web designers than to consider the array of screen sizes during their work process. There are miniature smartwatch screens, huge computer monitors, everything in between — and all of them demand their own approach. So, it’s no wonder that designers’ jobs may be... 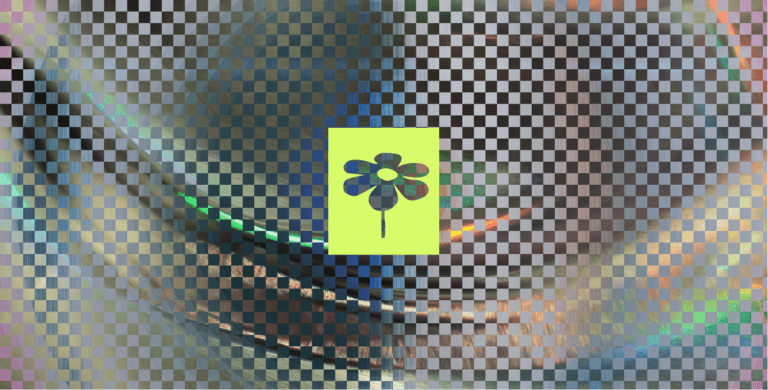 When browsing Netflix to pick a good movie or scrolling through classy Pinterest pictures, the last thing you think of is that these two are examples of single page applications. And that’s no surprise since excellent web development and design means fluid, almost natural interaction, so users can’t even imagine what the web application hides...